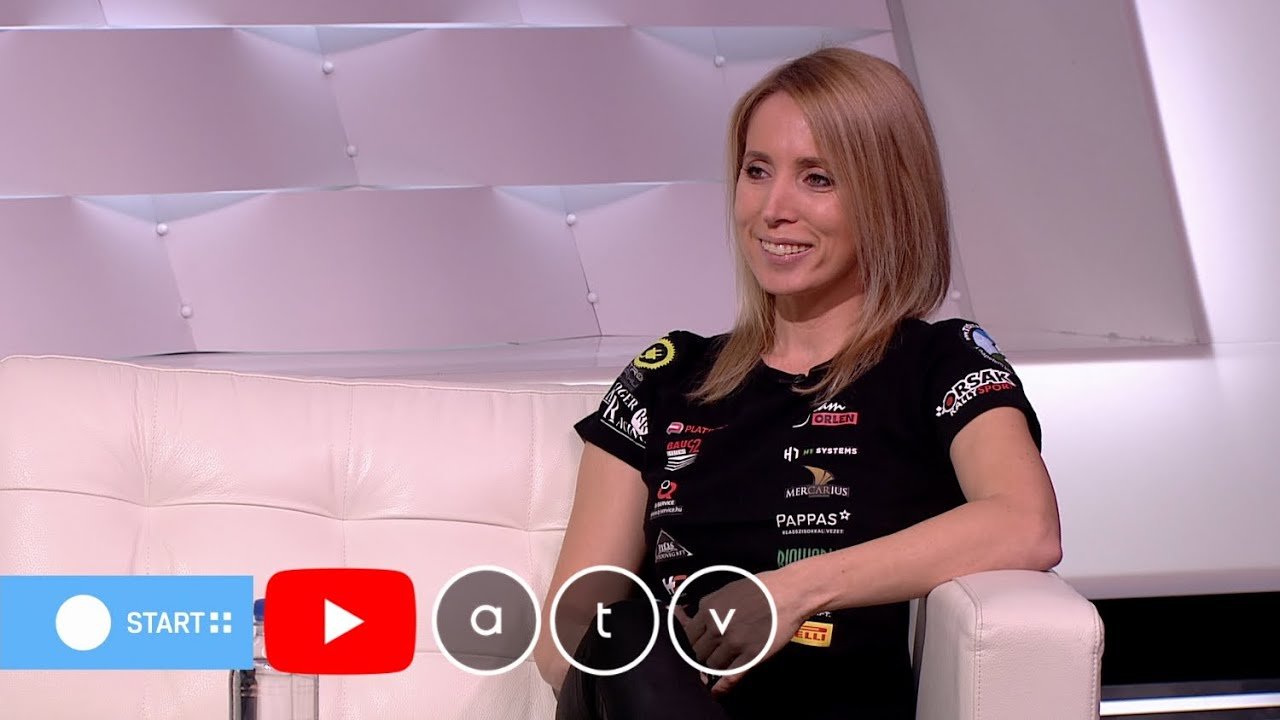 Hungarian Adrienn Vogel is using International Women’s Day (Sunday 8 March) to announce her FIA European Rally Championship programme for 2020 when she will form an all-female alliance with co-driver and compatriot Ivett Notheisz.

After making her first ERC appearance on her home round of the championship last November, Vogel has secured a four-event campaign, starting on 77th Rally Poland and concluding on Rally Hungary. She will also contest Rally di Roma Capitale and Barum Czech Rally Zlín.

Kilometres matter for Vogel
With her 2020 European campaign marking a first foray at international level, Vogel is mindful of the need to gain as much experience as possible. “I would like to do as much race kilometres as I can, and I would like to know the stages in all the countries we’ve chosen,” said Vogel. “To get experience on gravel stages and to be faster and stronger on each round are my goals.”

ERC event selection key
“The countries we’ve chosen are important for our main sponsor. But all these rallies are technical and challenging. Rally Poland has the fastest and most difficult gravel stages on the calendar. Rally di Roma Capitale is complicated because of the heat and the long stages. We expect tight, bumpy stages and changeable conditions on the Barum Rally, while Rally Hungary is tricky because of the difficult weather like we had last year.”

A perfect opportunity
Vogel, who finished eighth among the 2WD contingent on Rally Hungary last season, has described her upcoming campaign in the European championship’s ERC3 category as a “perfect opportunity to improve and to have more and more experience.” 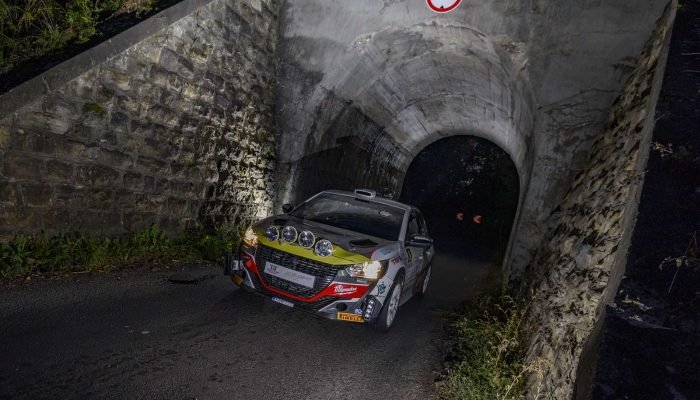 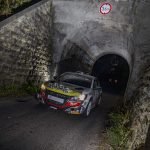 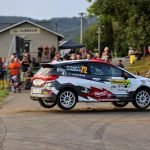 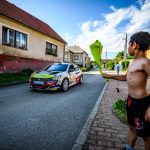 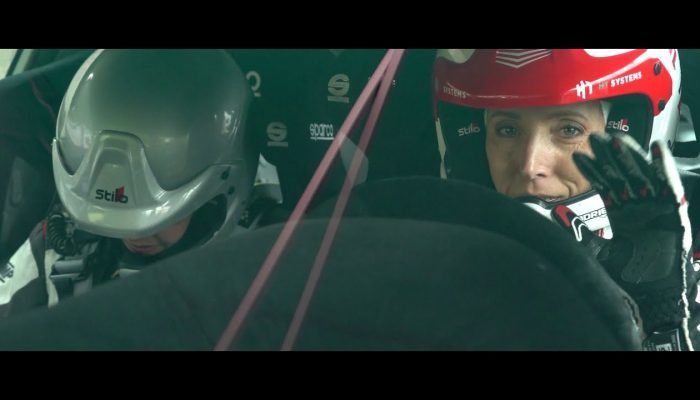 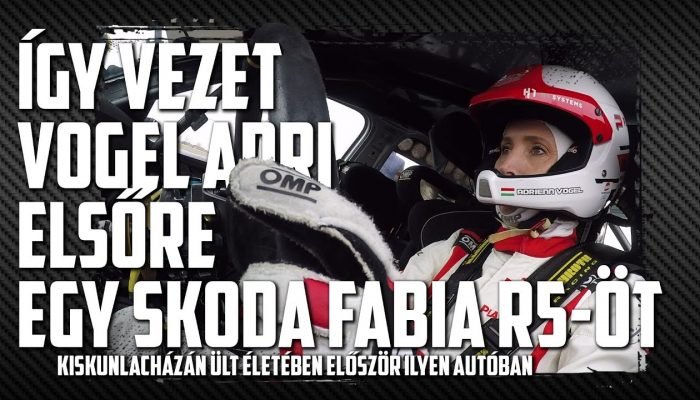